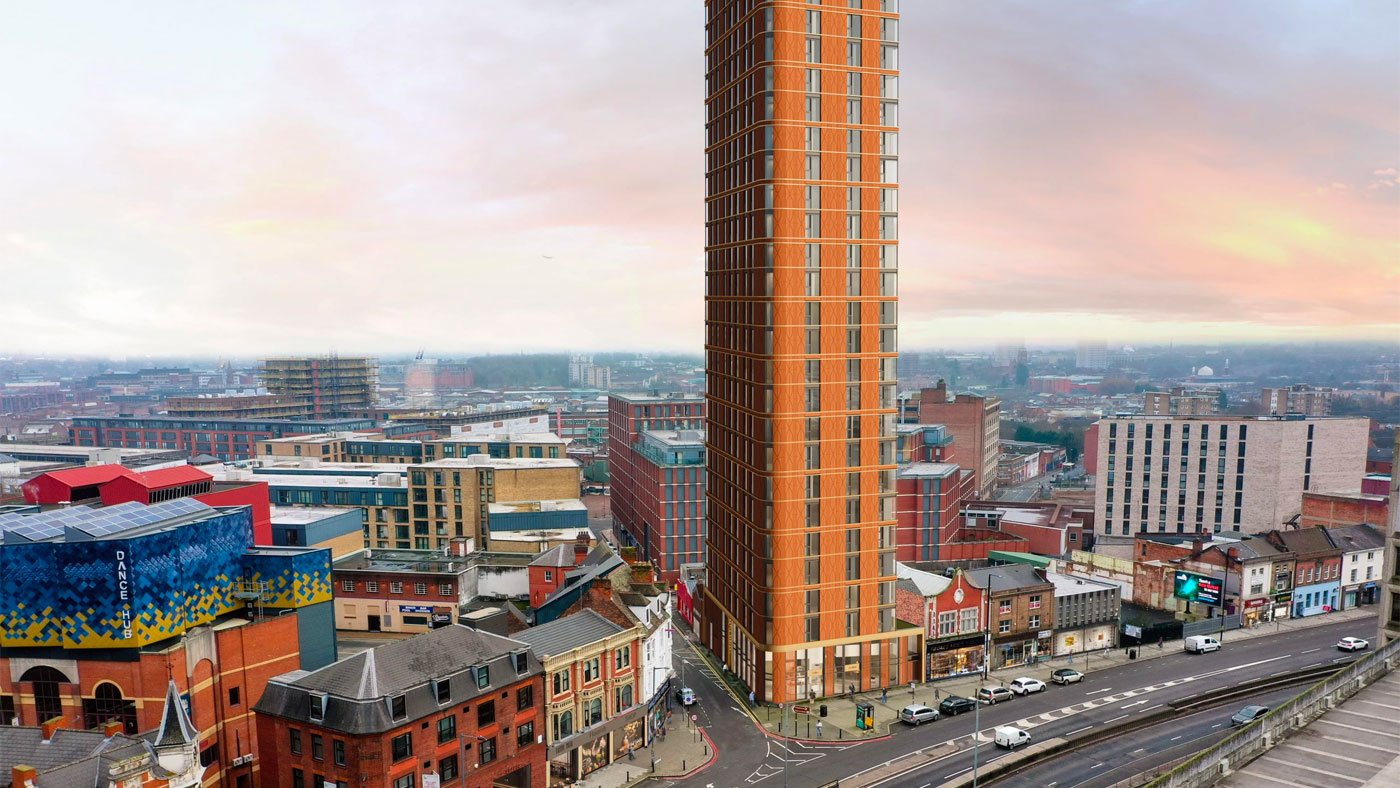 South Central is a landmark 28 storey tower nestled in Birmingham’s city centre. It will be a new landmark once it completes with an uninterrupted views of Birmingham’s emerging cityscape, and the tallest private sky cinema in the city. Residents at South Central experience high-quality, purpose-built apartments.

The tower is only a 5-minute walk to New Street Station and within a 15-minute walk to Birmingham’s central shopping and business district. The development will be popular with a growing population of professionals choosing to live in the city centre. 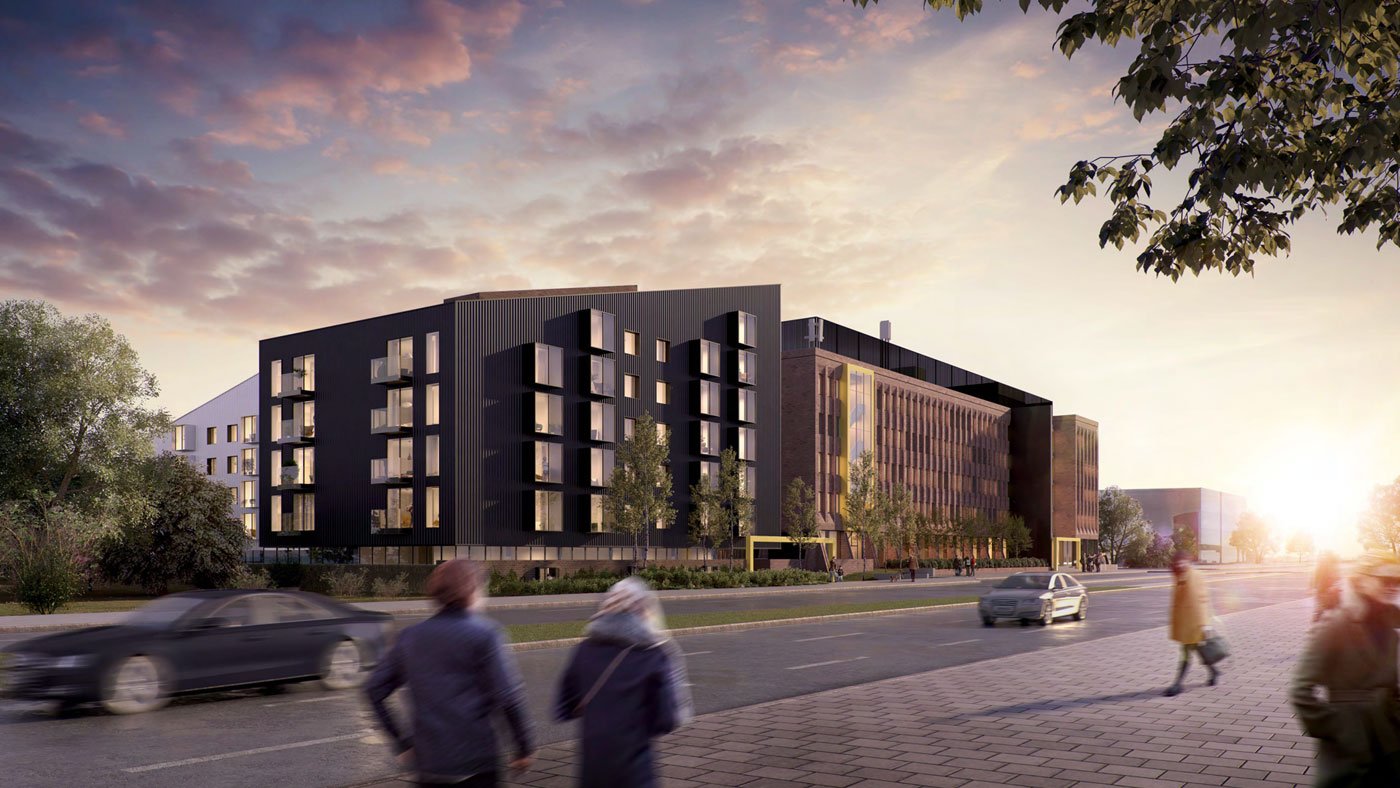 City Green at Sheldon Country Park is positioned in a golden triangle with immediate access to Birmingham City Centre, the affluent leafy suburbs of Solihull and Birmingham International Airport.

City Green is located between Birmingham City Centre and Birmingham International Airport along the arterial Coventry Road (A45), in Sheldon.

Prices have risen significantly in the city over the last 5 years. So naturally, there’s now increased demand for lower value commuter stock seeing strong ripple effects on both capital growth and rental yields.

With an average of 4.9% capital growth per annum, Birmingham sits at the top of the table nationally over the next 5 years 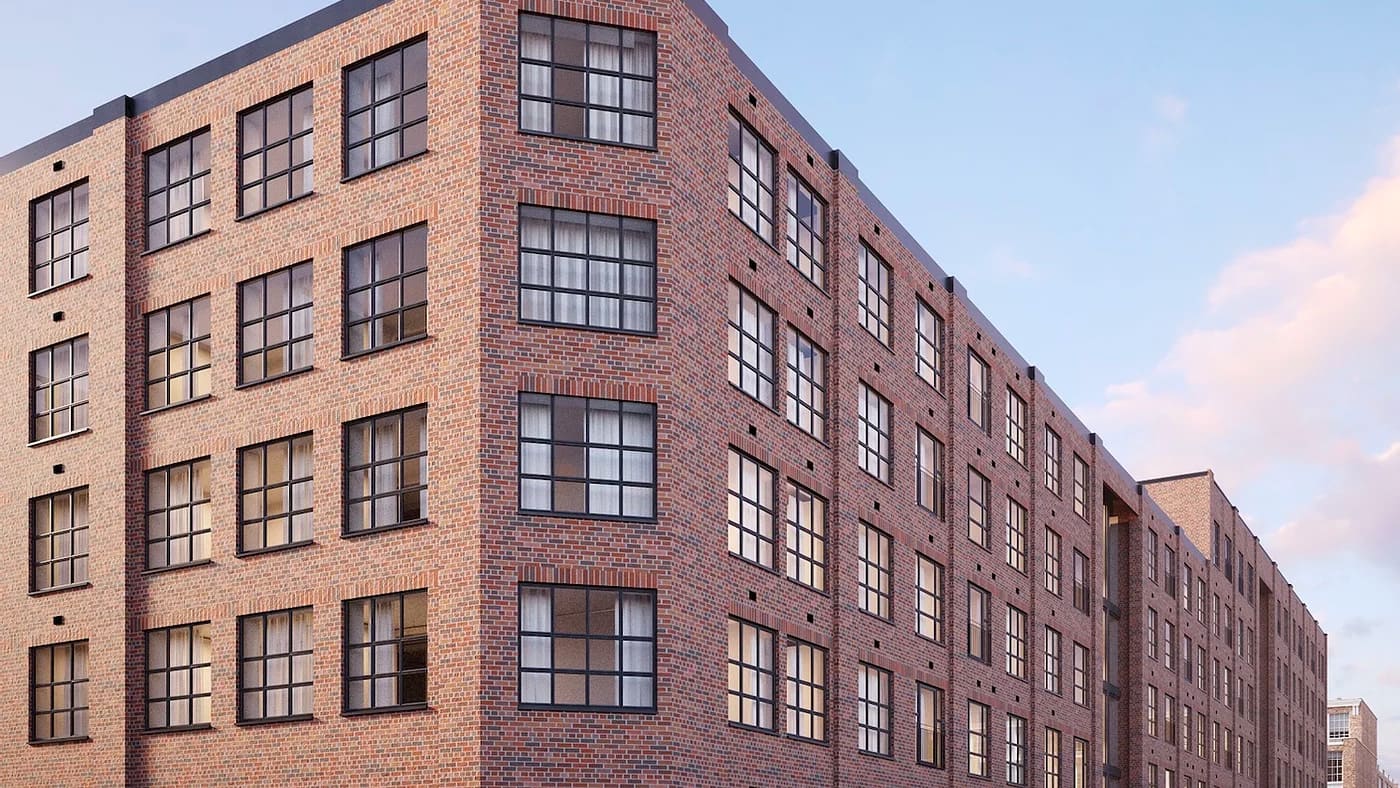 Located in the heart of a vibrant creative quarter and just a10 minute walk from Birmingham city centre, Digbeth One 2 is a new collection of apartments built for living, work and play.

194 contemporary apartments fronting Bradford Street, Lombard Street and Cheapside, in the heart of Digbeth. Influenced by the industrial heritage of the area, the development is in close proximity to some of the coolest cafés, independent shops, cinemas and arts venues in the country. 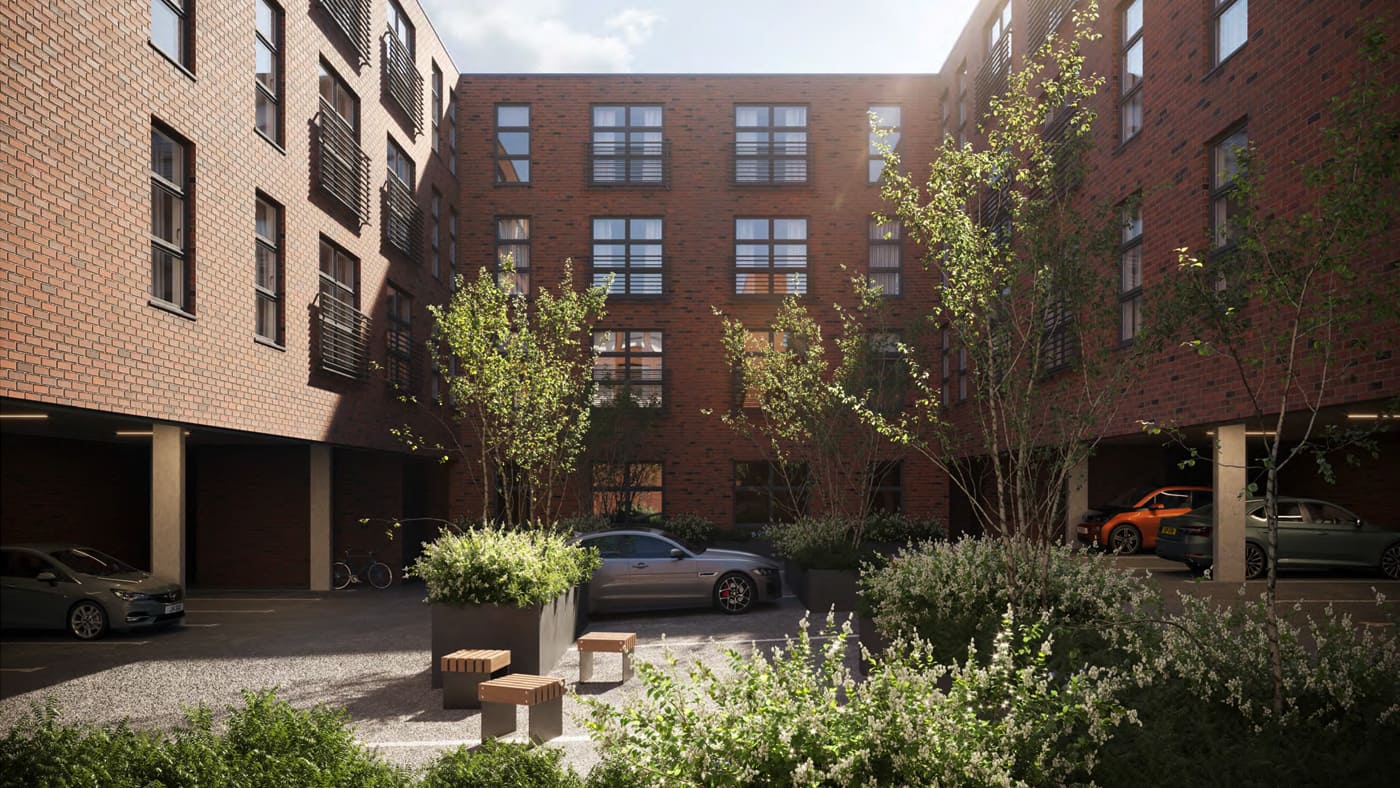 Fifty Sixty Birmingham consists of just 44 units, one and two bedroom apartments located in the Jewellery Quarter, Birmingham’s most sought after residential district just a stone’s throw from the vibrant St Paul’s Square.

The developer has been meticulous with every aspect of the development to ensure each apartment offers 20% increased net usable space, increased ceilings heights with floor to ceiling windows and Juliet balconies looking out across the city centre or landscaped courtyard gardens.

Every design decision has been made with future residents of the utmost priority, ensuring the apartments are future proofed and set a new standard of living not just for today, but for whatever surprises and transformations that might be on the horizon.Fifty Sixty will benefit from an enviable and superior specification inside and out.

Can I help you with any quick information you need?
1:20
Start Chat
Chat now