Manchester is rich in heritage, with an established economy and a multi-modal transport network, including the UK’s largest regional airport.

With a widely recognised cultural and lifestyle scene, the City hosts the bi-annual International Arts Festival (MIF), as well as the Conservative and Labour Party Conferences at Manchester Central.

Manchester boasts the largest student population in Europe, with over 100,000 students, of which 8,000 are international students.

Manchester is identified by overseas investors as a source of opportunity, with major strategic developments. Key international investments include Media City UK, home to the BBC; Airport City, one of the largest regeneration schemes in the UK with Beijing Construction Engineering Group, the Cooperative’s £800m Noma, and the new £750m First Street development, offering a compelling blend of culture, retail and leisure.

Manchester’s property market is enjoying steady growth, thanks to the swift increase of the city’s population and a backlog from several years of a lack of housing supply.

Manchester offers solid credentials as one of the most promising buy-to-let locations in the UK. 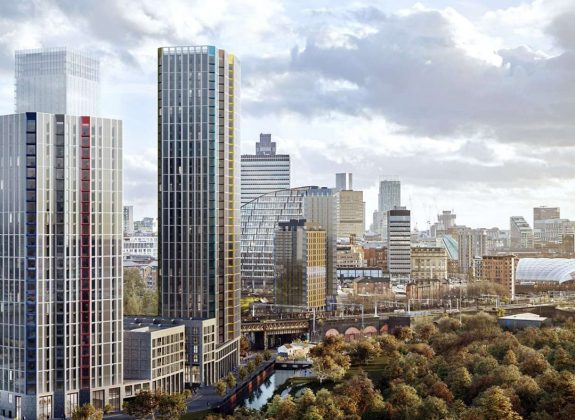 New Build Homes in The Heart of Manchester 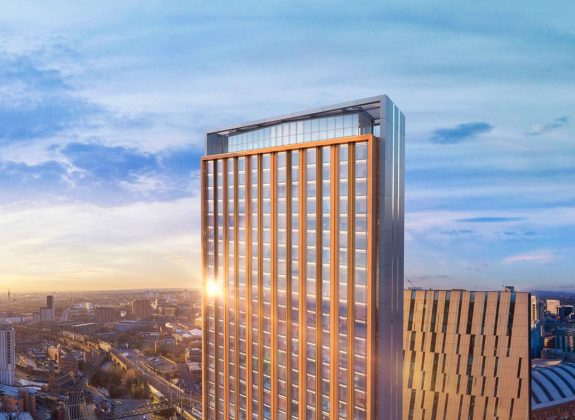 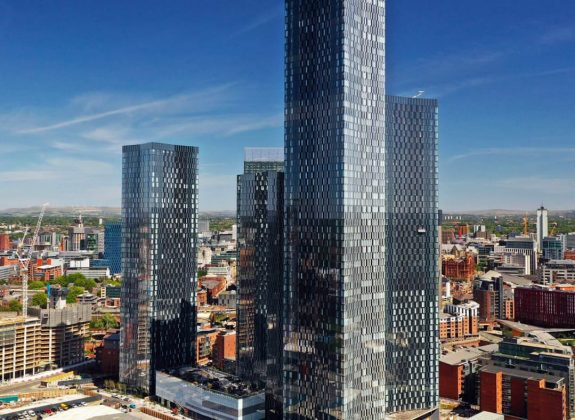 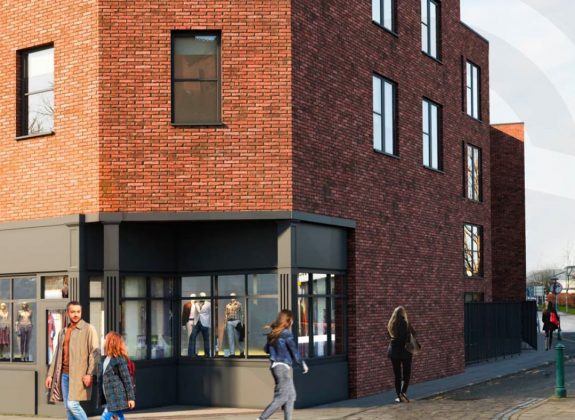 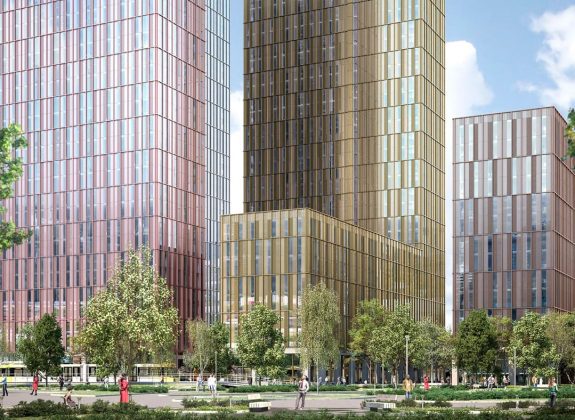 For our full selection of properties in the area,
click on the tab below

Can I help you with any quick information you need?
1:20
Start Chat
Chat now